Today is the so-called safe Internet day (a few days ago we published that INCIBE would take advantage of these days to give training courses in this regard) and Google has taken advantage of the occasion to emphasize the security offered by the two-step identification a technology that began offering in 2021.

In a study presented today, the Mountain View company affirms that its automatic enrollment initiative 2SV (2 step verification or verification in two steps) has allowed 150 million Google accounts to be now more secure >. The company has been automatically enrolling configured accounts in 2SV verification since May 2021.

Google is turning on two-step verification automatically on millions of accounts, so you can be prepared if you do.

In addition, there are two million content creators on YouTube who also have this type of protection. According to the firm, this has resulted in a 50% decrease in accounts being compromised compared to those that have not enabled 2SV. According to data from the company itself, every day Google stops an average of 100 million phishing attempts.

A noteworthy fact is that according to the search giant, last year searches on “how to stop identity theft” increased by more than 110%, “which shows that people are looking for advice on how to protect themselves online. 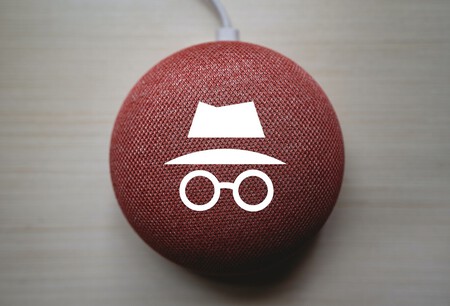 Taking advantage of today, the company has also decided to present news regarding security. Guest Mode, which arrived in spring 2021 and is like Chrome’s incognito mode, but for smart speakers’ Assistant Mode, will arrive in the coming months in nine new languages. Of course, the company has not specified dates or what languages ??those will be.

Another novelty is that the Google One VPN, which for now is only available for Android, is extended to iOS-based devices. The VPN will be offered to subscribers of Premium plans (2 TB and above) of Google One via the Google One iOS app