Apple has released an update to address issues some Macs were experiencing where battery drained quickly. The problem appeared since the update to macOS 12.2.

In the information about the new version, 12.2.1, they say that it contains fixes for “an issue on Intel-based Mac computers that can cause the battery to drain during sleep when connects to devices via Bluetooth.”

Bluetooth problem, according to Apple 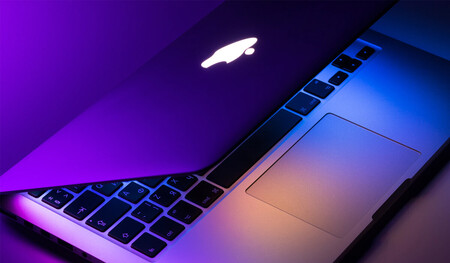 Prior to the updates announced a few hours ago, some users reported that the batteries on their MacBooks died while the computer was sleeping.

Although there was evidence that Bluetooth was the culprit, some users reported that turning off Bluetooth before closing their computers did not help, making it unclear what the problem was. Now, Apple has said that it is specifically fixing a problem with Bluetooth.

Apple also released updates for iOS, iPadOS and watchOS on Thursday. If you have an iPhone or iPad, you’re probably better off installing the 15.3.1 update, The Verge says, as Apple’s security page says it’s made to fix a security flaw that may have been exploited.

To update your Mac, go to System Preferences > Software Update. After refreshing, it should show that the 12.2.1 update is available and you can install it by clicking the “Update Now” button.