Russia has invaded Ukraine on the ground, but the digital invasion had started many days ago. The conflict has been brewing online for months, with Ukrainian organizations being the target of constant cyberattacks.

That is why the European Union has decided to make an emergency deployment of technical specialists to be sent to Ukraine. The Netherlands, Lithuania, Poland, Estonia, Romania and Croatia will send cybersecurity experts to help the Ukrainian government deal with cyberattacks. 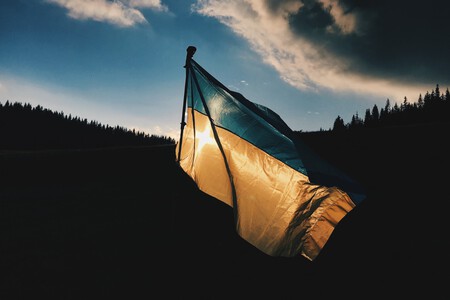 Following the recognition of the self-proclaimed republics of Donetsk and Lugansk as independent states, Vladimir Putin signed a decree ordering the Russian Ministry of Defense to “guarantee peace” in both rebel enclaves by sending Russian troops to their territories.

The Ukrainian government has been pointing out that Russia is seeking to sow chaos by attacking its computer systems since mid-January with “the aim of destabilizing and creating a certain chaos in the daily lives of Ukrainians.” Although Russia denies the accusations, Ukraine says that only Russia may have an interest in such cyberattacks.

If you invade Ukraine you run out of iPhones: the United States threatens Russia with technological sanctions

In January, Microsoft reported that several Ukrainian organizations were targeted by malware called “WhisperGate“: massive attacks that pose as ransomware but are not resolved or paid for. Hence, its sole purpose is to destroy or disable infected computers.

In February, Ukraine was the victim of a DDoS attack targeting high-level public bodies, such as the Ministries of Foreign Affairs and Defense, the website of the Ukrainian army, and the two main banks from the country. The United States and the United Kingdom said that Russia was behind the attacks. UK Defense Minister Ben Wallace said Monday that British cybersecurity experts are also working with Ukraine to help protect it from Russian activity.