A few months ago we heard the news that Sony was beginning to prepare its own on-demand games service, through a subscription model that would combine all the advantages of PlayStation Plus and Now , similarly to Microsoft’s Xbox Game Pass. Thus, although the state of development of this project remains unknown, it seems that Sony itself has now leaked one of the most important details: its price.

According to what has been shared from VentureBeat, the new Sony service would have at least three subscription levels with different prices and advantages, which would come under the names of Spartacus Essential, Extra and Premium , the first being the equivalent of PlayStation Plus in its current form. Although, as we said, the most important thing about this preview is undoubtedly the first news about the figures, which, as might be expected, will start from the same 10 dollars base as the service of its main competitor, offering access to a selection of games every month. 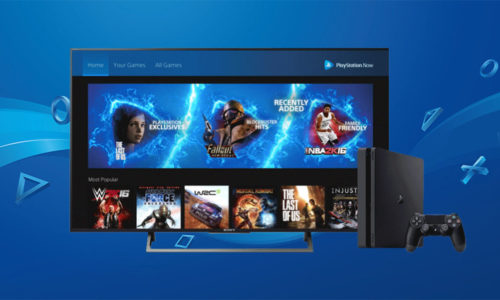 For its part, the Extra level will increase the price up to 13 dollars per month, also adding a game catalog with hundreds of old games that, presumably, could be those currently present on PS Now. Finally, the Premium tier will go up to $16 per month, and will include all of the aforementioned perks along with access to PS Now streaming capabilities and a library of classic games. Additionally, it will give you access to a feature called “Game Trials,” which will allow gamers to download and play new PS4 and PS5 games before they are officially released.

A service that is quite similar to the game tests currently offered by the EA service, so, in the absence of an official confirmation, it could come with the strong restriction of a limited number of hours or a game beta closed.

Thus, the biggest unknown now lies in the fact of whether or not Sony will add its exclusive releases to the service from the very day of its release. And it is that although Jim Ryan, president of PlayStation, previously assured that it was not sustainable to put new releases in a subscription service, it is a practice that Microsoft is already carrying out with the titles of its studies, as well as those recently acquired Bethesda and Activision Blizzard.