A few days ago we published the news of a youtuber who, taking advantage of his enormous fame on the Google platform, decided to create a cryptocurrency with the aim of scamming people. It was another influencer who discovered the scam and remembered videos from the past where Ice Poseidon had already joked on his channel about scamming people with their own shitcoin, before actually launching CXcoin on the market.

Since scams (or bad investments) with shitcoins are not isolated cases, we are going to know how to identify them. First of all, you have to know that, as their name indicates in English, they are mier__ coins (you can continue the word). It usually refers to cryptocurrencies with little or no value, which have no immediate purpose. The problem with shitcoins is that they are often considered bad investments, because their prices are often based on speculation. They are not as solidly based as other coins created by finance experts.

The creator of Dogecoin claims that cryptocurrencies are a scam: “they are controlled by a cartel of rich people”

It should be noted that not all new coins or with few users fall into the category of shitcoin. Some may be new coins and with little investment because their creator does not have money to promote it, but that does not necessarily make that coin a shitcoin.

How to buy Bitcoins safely and without risk

How to identify if a coin is shitcoin or not 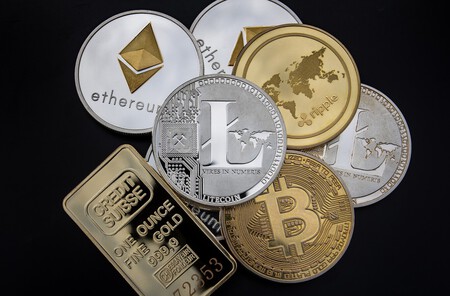 There are thousands of cryptocurrencies on the market (a year ago it was estimated that there were more than 4,000). Just because a coin is small doesn’t make it a shitcoin. There are other criteria. Therefore, we are going to share expert tips to identify these currencies without a fixed objective that can lead you to lose your investments. These tips come from Enterpreneur and Hazelvelvet on Reddit.