The European Commission continues to work on the idea of ??regulating a digital euro that arrives by early 2023, although this year the development of the first prototype of this cryptocurrency should begin. The European Central Bank considers it important that the Eurozone has its own cryptocurrency. Until 2025 is not the indicated date for it to reach the market. In the United States, the authorities are also working on having their own style currency.

Christine Lagarde, director of the European Central Bank announced in July 2021 that 80 central banks were interested in creating virtual currencies. Now the European Commission is preparing the legislation that will affect the digital euro. If the plans are fulfilled, this regulation will be ready by the beginning of 2023 to start working on the prototype at the end of that same year. The legislation will have to be negotiated with all the member states of the European Union.

How to buy Bitcoins safely and without risk

Doubts about whether it could destabilize the European financial system 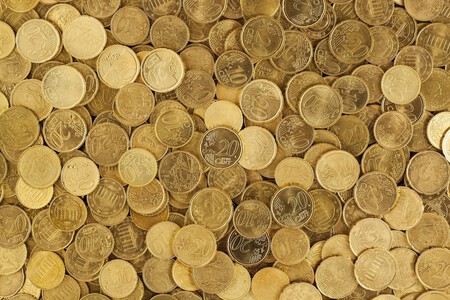 The EU is expected to start a public consultation process very soon. There are quite a few doubts that are going to be addressed in this public consultation, such as whether European citizens would use the digital euro. Mairead McGuinness, the EU’s chief financial officer, announced those plans last week, although there is no more concrete information on how it will be done.

More details about the ‘European Digital Identity’ that will allow us to have ID, driving license and pay in an app from 2022

There will also be advice on the impact that this digital euro could have on a potential destabilization of the financial system. Banks, for example, fear that savers could convert their deposits into the backed digital currency by the central bank at the push of a button if another financial crisis occurs, which would have financial consequences.

Although it is the Governing Council of the ECB that has the last word on the need for a digital euro, policymakers at the Commission and across Europe are convinced according to Politico.

Germany and France urged the ECB last year to speed up the process, fearing the eurozone would be left behind. It should be remembered that the People’s Bank of China started its path towards a digital yuan in 2014. India’s Ministry of Finance, meanwhile, has committed to having a virtual version of the rupee by the end of this year.

The president of the Eurogroup, Paschal Donohoe, has also included the digital euro on his political agenda for finance ministers to discuss.