The European Union has just detailed its plan to compete with Starlink. Basically, the EU wants to create its own “secure communication system”, and to do so they are going to spend (initially) 6,000 million euros.

In their official statement, they explain that they have already started a satellite-based connectivity system, together with the promotion of action for the management of space traffic that results in “a more digital Europe and resistant”. 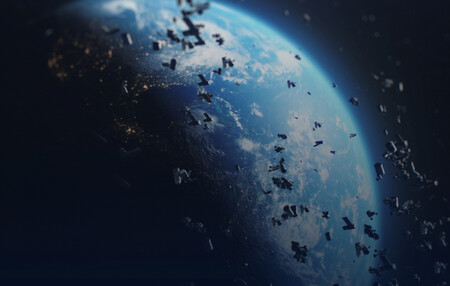 The European Commission cites the challenges brought about by increased international competition, let us remember that in recent years multiple satellite Internet initiatives have taken off. From the increasingly famous Starlink (which is already possible to book in Spain and will cost 99 euros per month), to projects like Amazon’s Kuiper, to the recently saved from bankruptcy: OneWeb.

With this plan they will seek to develop a service that offers uninterrupted and secure Internet access, especially to bring connection to “communication dead zones”. In the process, they seek to strengthen the resilience of the European Community
and its economic power.

What Europe is really looking for in space: the Union wants to have a future in space, but the difficulties are not minor

The two main objectives of the plan are:

The system will also provide connectivity in geographical areas of strategic interest, for example Africa and the Arctic.

This plan is a public-private initiative. The total cost is estimated at 6,000 million euros. The EU will contribute €2.4 billion from 2022 to 2027. The funding will come from different sources in the public sector (EU budget, Member States, contributions from the European Space Agency (ESA) and private sector investments.

It is an investment that would have a much higher return. The EU expects its development to add an added value of between €17 billion and €24 billion and additional jobs in the European space industry, together with other positive indirect effects derived .

Its development is scheduled for between 2023 and 2024. The initial phase of the service will be launched between 2025 and mid-2027, with the hope that by the end of 2027 the system will be fully operational.