Google I/O 2017 was a great edition of the annual event for developers, because in addition to letting us know more about Android Oreo, it laid the foundations of its artificial intelligence applied to image recognition and condensed it into what we now know as Google Lens.

In addition to reviewing what image recognition would be able to do with photo noise, Alphabet CEO Sundar Pichai said that “very soon, if you take a picture of your daughter at a baseball game , and there is something obstructing it, we can do the hard work, remove the obstruction and have the image of what matters to you in front of you“. He ended that part of the presentation with “we’re clearly at a tipping point with vision.”

You might be interested in Free Fire: weekly agenda from February 16 to 22 with Beatz balloon recharge and carnival helmets

This image below is the base photograph on which Google said it could soon apply all its image recognition intelligence: 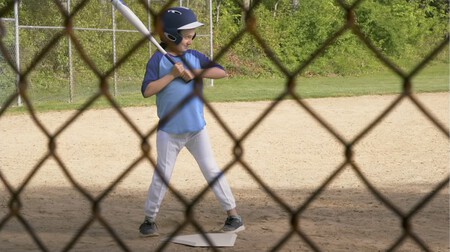 And this is the image fixed by Google, which Pichai boasted about:

This artificial intelligence draws the object you want in seconds and with the artistic style you decide: this is how it works

This is what Google Photos achieves almost 5 years later

The pity of Sundar Pichai’s statements is that, although we users believed that Google had potential for the demonstration to be real, this function did not arrive “very soon”. The reality is that in 2022 it has not yet arrived as it was shown, integrated in some way into Google Lens or the Google Photos service. However, a function that uses this technology has been integrated into the Google Pixel 6. It is called ‘Magic Eraser’, and we have already tested it and compared it with Photoshop with very good sensations.

Since we’ve already done real-world testing with our photos, we now wanted to put the Magic Eraser to the test, applying it to what Google said almost five years ago that it would be capable of. This is the result after two different tests: 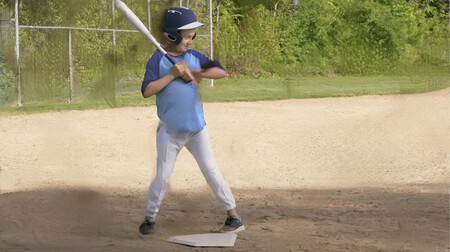 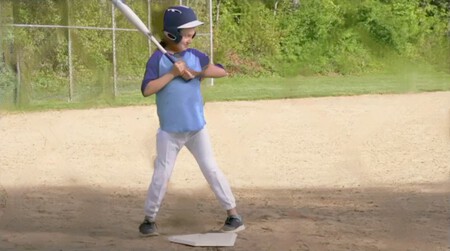 As we can see, both examples “are not bad”, but they are far from what Google showed to have “for very soon” in 2017. Google also announced it as if it were an automatic fence recognition function, and in our case we had to go through all the metal frames to eliminate it. The magic eraser is capable of detecting things and then suggesting to delete them, but it has not offered anything here. Thus, the selection has been 100% manual.

Both in the sand and in the girl’s body, it can be seen perfectly by the places where we have been erasing, and this is the case even after reviewing the areas that remained with more grooves. In addition, there are artifacts and bad editing in critical parts, such as the face, which in the original demo was perfect. The function, therefore, is still not up to the level of what we saw in that demo, but something must also be taken into account.

For this test we have taken advantage of the artificial intelligence power of the Google Tensor SoC, while Google Lens and other functions of Google Photos are not processed on the device, but on Google servers, which they are much more powerful than a simple smartphone. It would be nice to see what they are capable of today.